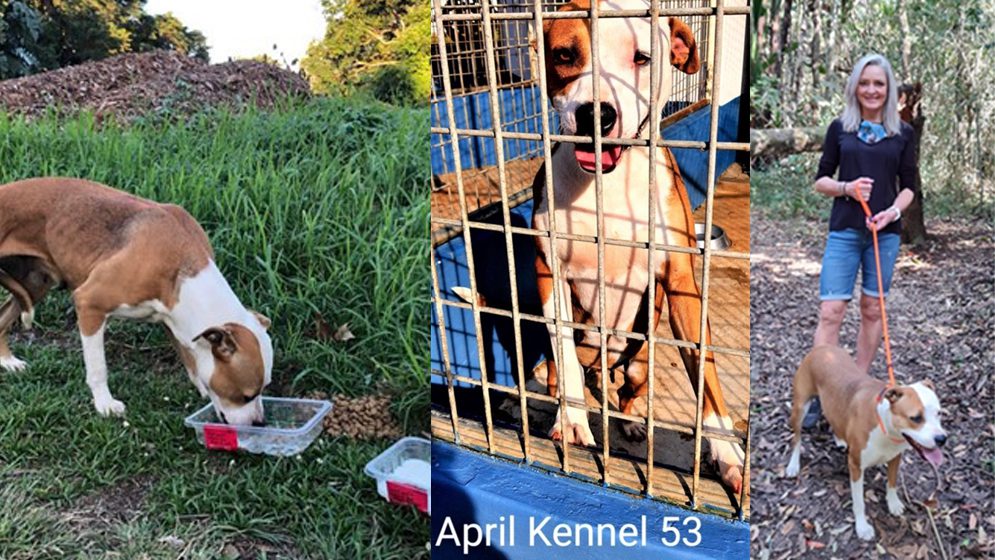 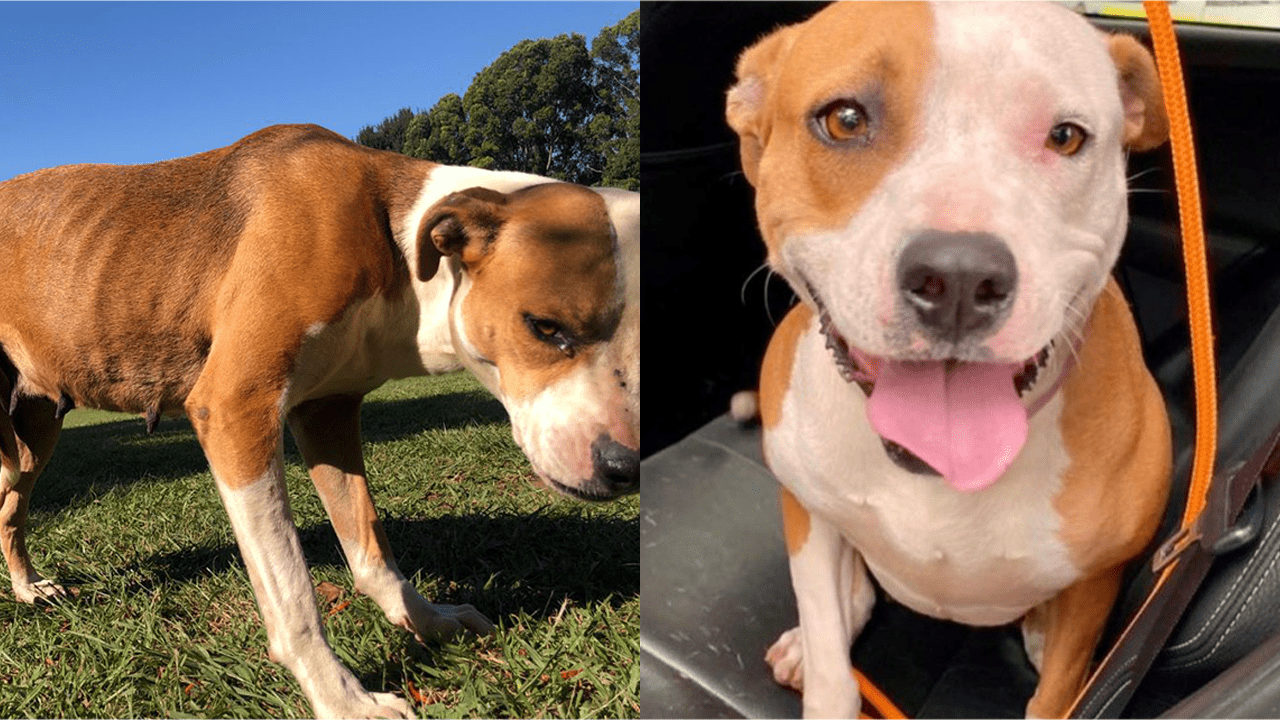 Annie was living on the golf course for over 2 weeks and was being fed by concerned residents.

Vanessa Bircher was one of the residents who initially found her, fed her and felt for the plight of this gorgeous dog.

The Kloof and Highway SPCA were alerted to assist and rescue her. Our Inspectors caught her and she was taken to our kennels. She was in Kennel 53 and Vanessa came and visited her 3 times a week, bringing treats for her and the other dogs in the kennels. She formed a bond with April, as she was then named and started walking her. Vanessa had not intended to adopt Annie as she already had her own dogs at home and one jealous rescue. She was eagerly awaiting the day someone showed an interest and chose Annie.

Sadly time went on no one had shown an interest in adopting Annie and Vanessa was feeling desperate for her.

After a lot of soul searching and knowing that she was probably Annie’s only second chance Vanessa made the decision to adopt her. This was after consultation with animal behaviourist Daniel Stewart who is going to work with Annie and her other dogs to ensure a happy transition for them all.

Vanessa commented: “When I knew no one else was going to come forward and adopt her, I made the decision that Annie (named after my Mom), was coming home with me…..Annie, you knew you were going home with me from day one! I guess some things are just meant to be!” 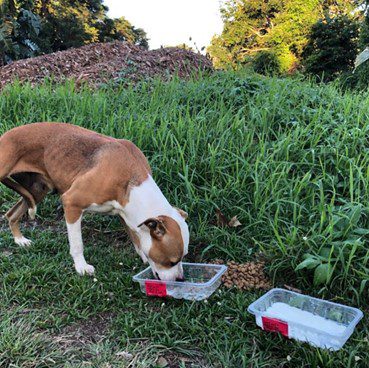 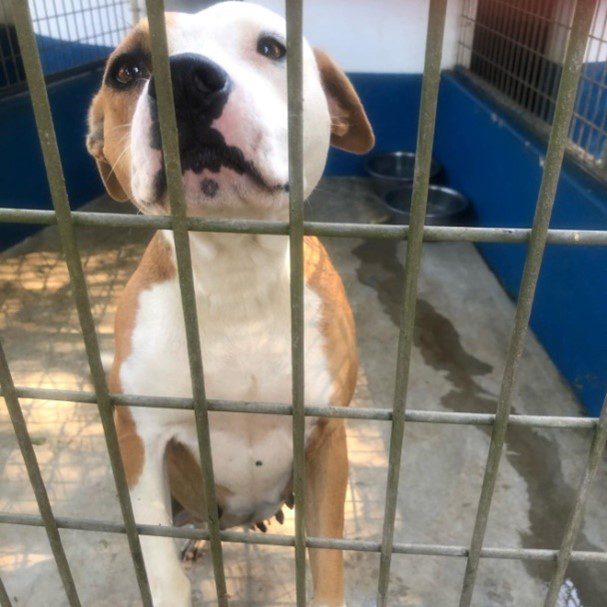 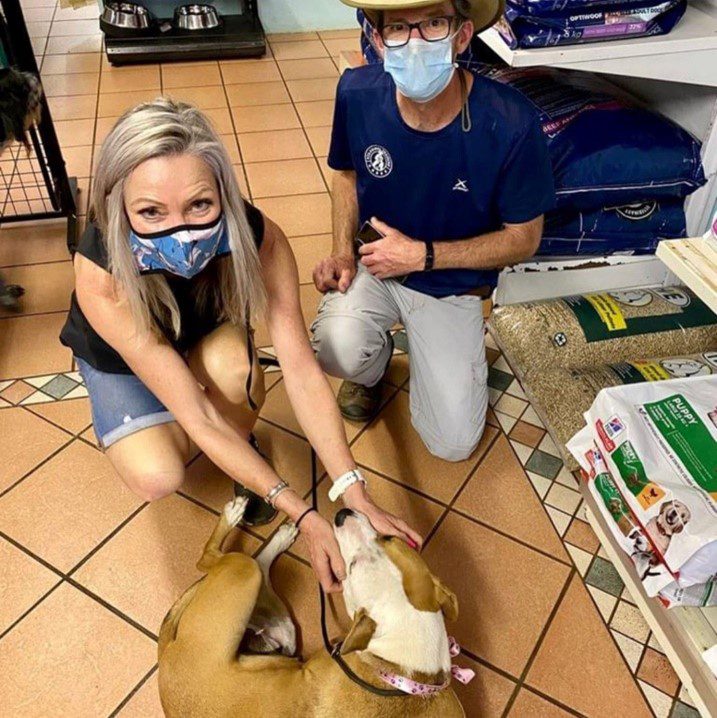 Upon signing up, you hereby give permission to use your information as set out in the Kloof SPCA Privacy Policy.