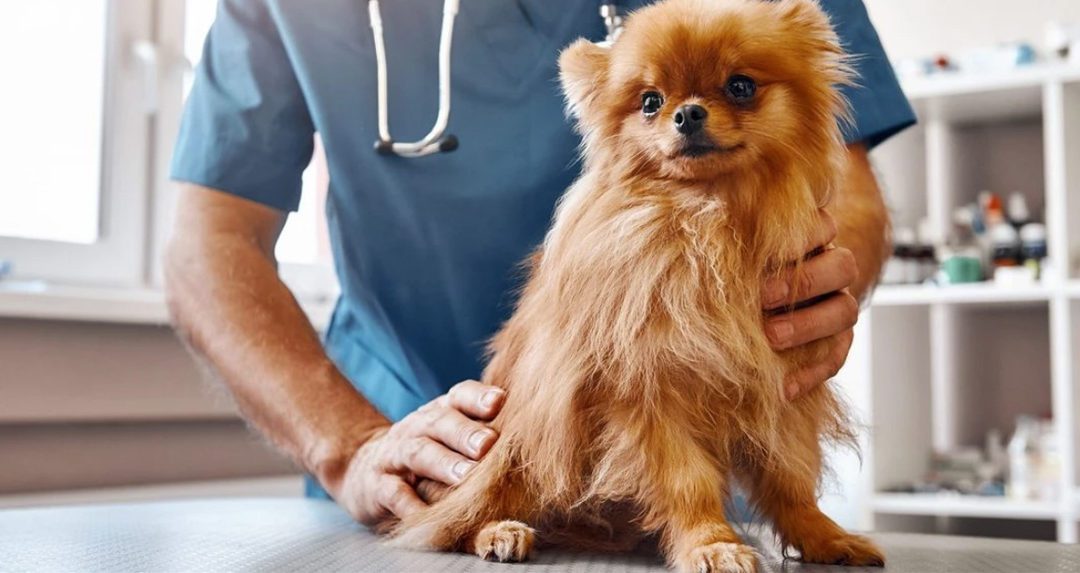 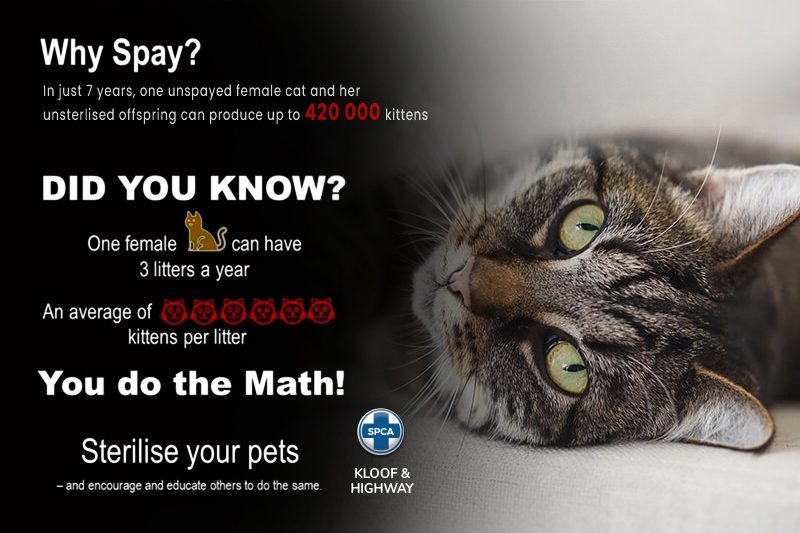 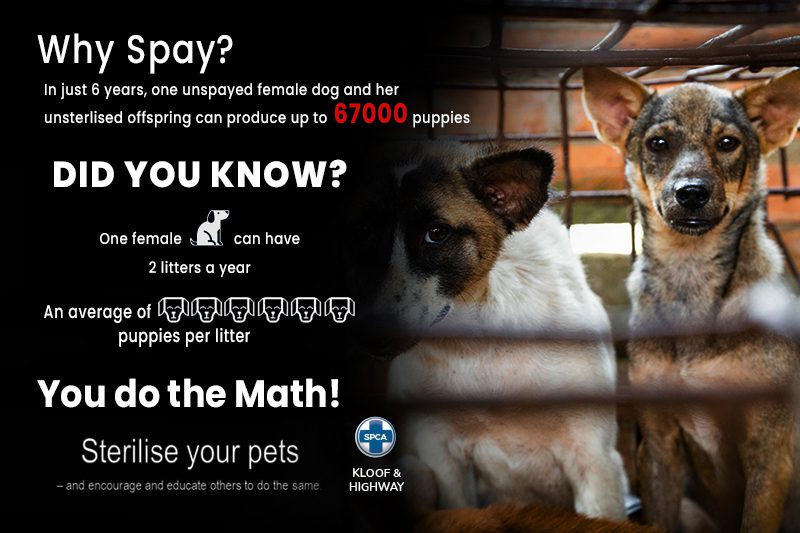 GOOD REASONS TO STERILISE YOUR PET

Being a responsible pet owner means sterilising your pets. Why?

Sterilisation saves lives as there are less unwanted litters and fewer animals who end up in the welfare system needing to be rehomed. Spaying reduces the risk of mammary tumors; eliminates the risk of tumors in the uterus, ovaries and cervix; and prevents other serious issues such as uterus infections. Male neutering reduces the risk of perennial tumors and testicular cancer. You also won’t have to deal with spraying cats, cats and dogs going on heat, prowling of cats and dogs and fighting between males.

You can have your pet sterlised at the Kloof & Highway SPCA Clinic. Contact our team to find out more about sterlisation by emailing clinic@kloofspca.co.za